I surveyed and interviewed young actors applying for first year acting courses to get their insight into applying and the courses available. I found in applying for higher education, actors face a lot of rejection and are often placated with niceties from large organisations. Successful applicants face exorbitant fees for the privilege of their tuition and the feeling is that the schools don’t care for the people on the courses as long as they pay.

A recurring theme from the actors I spoke to was that they have a long held dream they’ve worked towards for years, something the larger schools seemed indifferent to. ACS took a more personal approach to teaching and to their student relationships best described in a quote from Director Mark Westbrook, “We’re small but we like it that way. We get the time to spend with the people who come through our school, we get to show we actually give a shit about them and their acting career”.

By pairing these two ideas together, the personable acting school understanding the aspirations of its students, we created the tagline Our dream is to help you achieve yours. It immediately shows the brands purpose and its personality, differentiating ACS from its larger competitors. The direction of the campaign was built from that feeling. I planned and directed a ‘day in the life’ media shoot to create energetic images that showed the positive attitude of ACS towards its students. This involved hiring and directing a photographer and videographer, and organising a set of over 20 people on the day of the shoot. The resulting photography and video – [no longer online] – were the basis of the schools marketing campaign, being used across the website and the brand’s social media channels.

I paired the photography with strong, straightforward statements that spoke directly to the actor that won’t give up on themselves. The campaign was applied where aspiring actors would be: on social media, at trade events and in print magazines such as The Stage. When applying to acting schools, actors face a lot of rejection. I created a branding that spoke directly to them. Nothing superfluous, a clear message of we understand you, this is what we can offer you in the next year, are you interested? I then applied this message across print, digital, social, advertising and event collateral.

The campaign was successful with the course received 600% its capacity in applications. The course was filled and the client was more than happy with the result. Do you want a brand that gets results for your business? 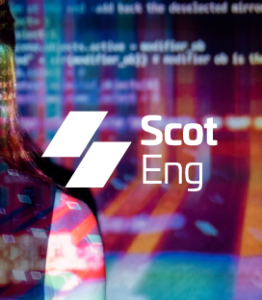 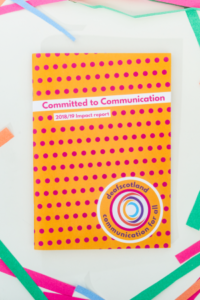 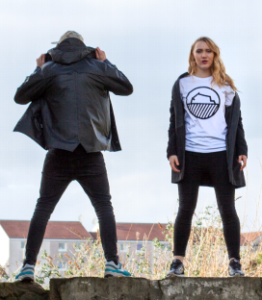 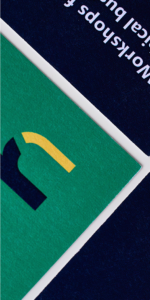 Every week there’s advice for creating your brand, more pretty designs and regular nonsense.
Now doesn’t that sound like something worth seeing?

If you know me you know I love working with people

You can't be at your best every day - nor should y

Everyone procrastinates But that don't mean it's

You're doing great!⁠ ⁠ When you're having a ba

Orwell McGubbins is a branding designer based in Berlin.

He has spent his career working with charities, schools and social businesses supporting people to develop themselves and make the most of life.

Today he continues this work by helping freelancers develop their business skills. He helps people make money doing what they love so they can create a happy life for themselves and the people in their communities.

Don’t contact him on LinkedIn or call without an appointment. He might be socially minded but he’s also a millennial, they hate that.

Instagram Spotify Linkedin
Menu
I am super grateful for the help Orwell has given me, he streamlined my chaotic thinking and been an absolute game changaaaa to my confidence!

I love that he always guides me to the answer of any queries, rather than answering them straight out - it makes learning much more engaging! 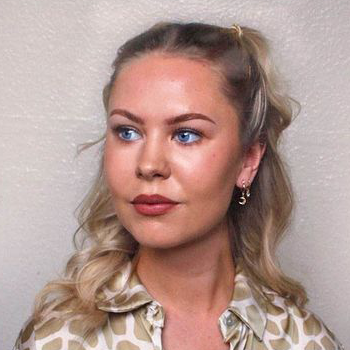 Nicole MenziesMenzies Designs
Working with Orwell has been a life changing experience for me. He's the voice of reason I use with my clients but can't ever give to myself and he's a wicked guide when it comes to overcoming the mental hurdles that pop up.

I can't recommend him enough if you are sick of overworking and being under paid. You deserve to have a life and enjoy your work. Just hire him. 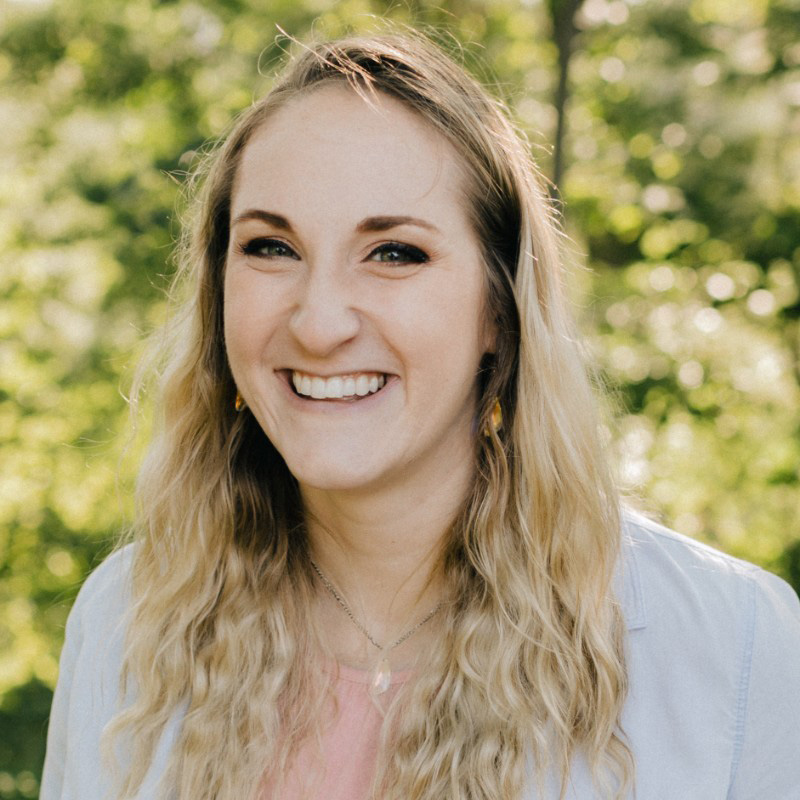 Ashley RossGoing Merrily
Orwell's mentoring has been invaluable for me in the last few months as I continue to grow my business. He has a wealth of experience to pull from, he's eager to see his students succeed and he's generous with his time.

You're in good hands with this guy. 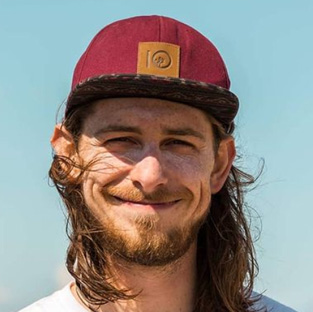 Antoine CouturierVideographer
Orwell has helped me see sense and build confidence in what I'm doing. I knew nothing about pricing, about defining my worth and seeing my value.

He's helped guide me before important pitches and meetings and encourages me to keep going when I'm not feeling the best. I feel more clear in my messaging and the actions I need to take to progress to where I want to be. 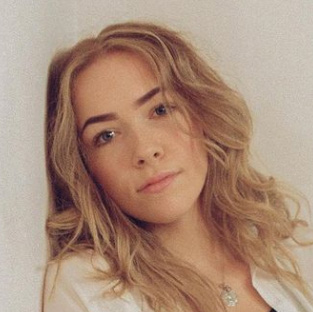 Jo WoodfordJNA Design Studio
Mentoring with Orwell has helped me grow my business into areas that I didn't even know about. I’m working fewer days, making more money and scaling at a quick rate. Could not recommend Orwell enough! 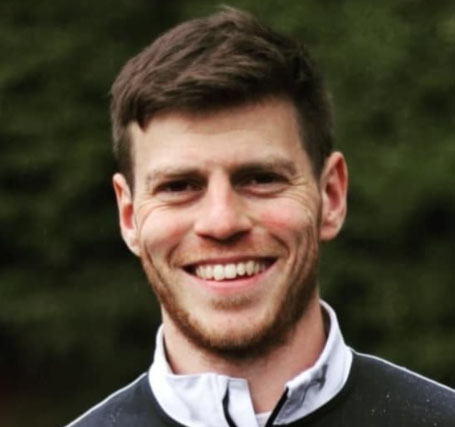 Kyle WatsonBioFitness
Orwell has helped me develop my own marketing plan from an organic approach. I have learnt many valuable lessons from him.

He’s helped me gain confidence in launching my own business and leaving employment forever! 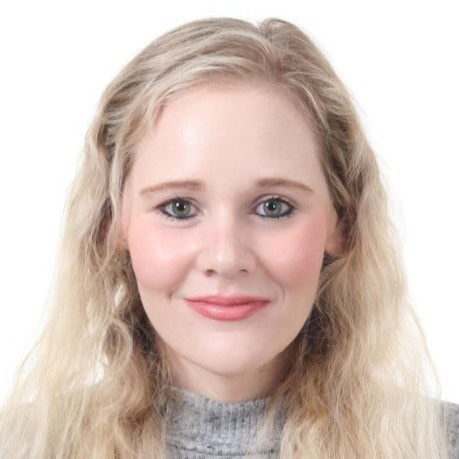 Chelsea WunneburgerWriter
I really enjoyed working with Orwell, he guided us and helped develop our brand and our voice. His understanding, expertise and organisation has left us in a better place.

We now understand the importance of making strategies for various parts of our business and are still carrying on what we were taught.

It was a pleasure to work with Orwell, I really appreciate what he has done for us and know he’ll do the same for others. 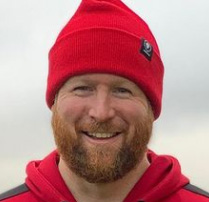 I'd rather be dancing with my baby. She's well fit.